The youngest driver on the grid in the HVM Youngtimers GTI Cup series this year will be Cameron Hawes, aged just 16 years old, racing in a VW Golf Mk2 16v.

Cameron an Irish citizen, was born on the Isle of Man, and now lives and works in France. He works as an apprentice mechanic at Garage Olympe in Bellac, so on a very limited budget, he is grateful for early sponsorship from McCulla Ireland, a temperature controlled transport and logistics company. Cameron is indebted to Ludovic Marchand, the owner of Garage Olympe for assistance in car set up, mounting tyres and of course, for time off from work to attend the various circuits around the country.

The first race will be at Dijon on the weekend of 16th August when Cameron will be just 17 days past his 16th birthday. Later he will hopefully be at Charade, then Nogaro and is really looking forward to racing at his local circuit Circuit Val de Vienne in late September. Then if budget permits, the Le Mans Motors Cup at Circuit du Bugatti on 17th October.

Cameron’s car is a 1990 Mk2 golf GTI 16v which has had extensive engine and chassis work, completed by Jabbasport Limited in the UK, before it was imported into France in December last year. Since then the car has been tested and set up on track days at various circuits, post COVID 19 lockdown.

Cameron, who is eager to get behind the wheel and start his competitive career said
“I am very thankful for all of the help that has been given to me by our sole sponsor, McCulla Ireland to get my competitive career started. I’ve always wanted to race cars ever since I went to COYS Festival UK and saw the formula cars race, so I’ve worked hard learning circuits on simulators, where I have also learnt track etiquette, race craft, car control and general safety round a race track.
I’d also like to thank ClubRacingUK for the tips they have given me towards driving as well as the FFSA, the organiser of the SaloonCar series and everyone else that has helped me with the knowledge of the French system so I can get my license as soon as possible”

Any cookies that may not be particularly necessary for the website to function and is used specifically to collect user personal data via analytics, ads, other embedded contents are termed as non-necessary cookies. It is mandatory to procure user consent prior to running these cookies on your website. 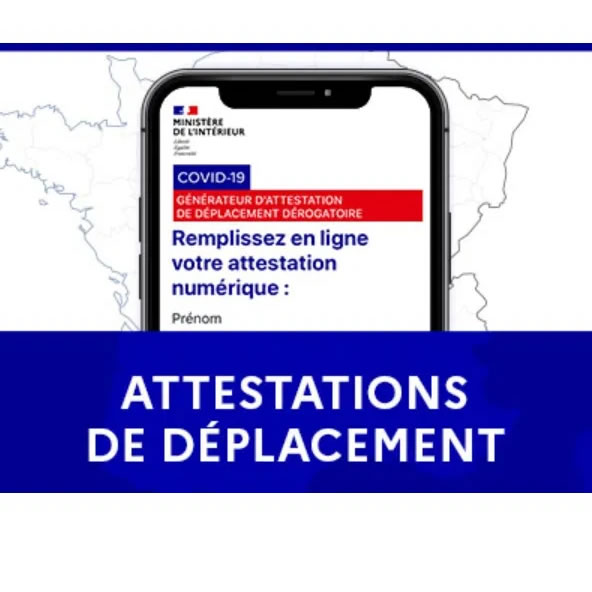